CANCEL UP TO 48 HOURS BEFORE TOUR

CANCEL UP TO 48 HOURS BEFORE TOUR

WELCOME TO THE *OFFICIAL* BY ORDER OF THE PEAKY BLINDERS TOUR 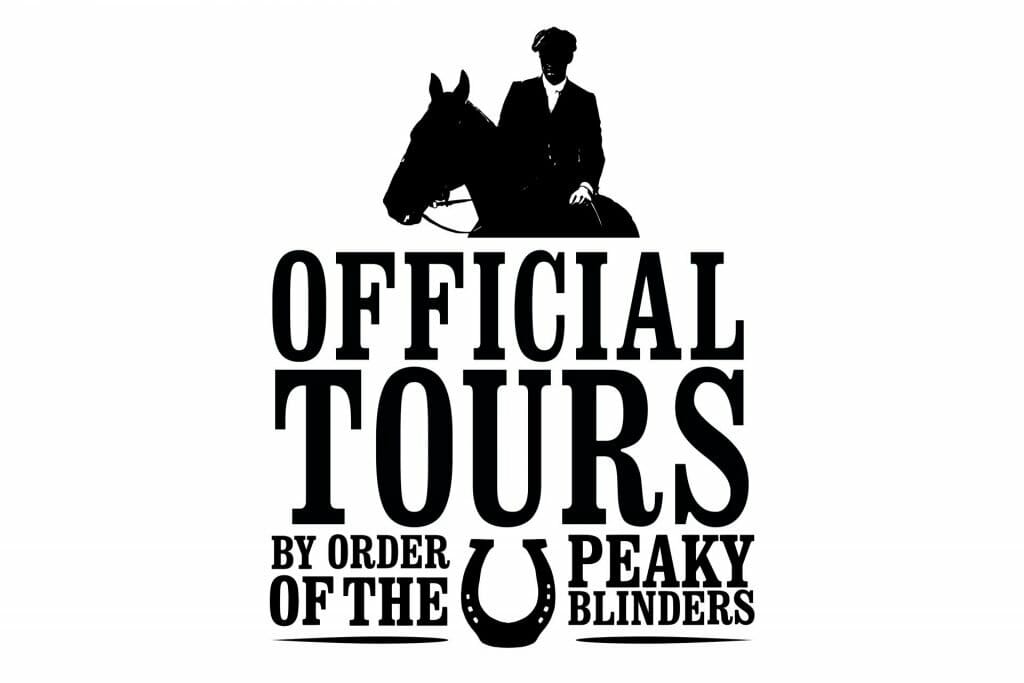 The OFFICIAL half-day Peaky Blinders tour visits film locations within the city of Liverpool and across the River Mersey in the Wirrall. It operates in partnership with the creators of Peaky Blinders, Caryn Mandabach Productions and Tiger Aspect Productions, a part of Banijay.

On this Peaky Blinders Tour your expert local guide will collect you from your hotel and take you on an amazing odyssey around Liverpool taking you back to the 1920s and 1930s when the Shelby’s ruled Small Heath!

Visit more than 10 filming locations from the award-winning show including Polly and Ada’s homes, the ‘Epsom racecourse’, Garrison Lane, where Changretta was captured trying to flee to America.

At the end of the tour, you will be taken back to where the tour started at St Georges Hall, opposite Liverpool Lime Street Station.

We plant a tree for every booking you make! 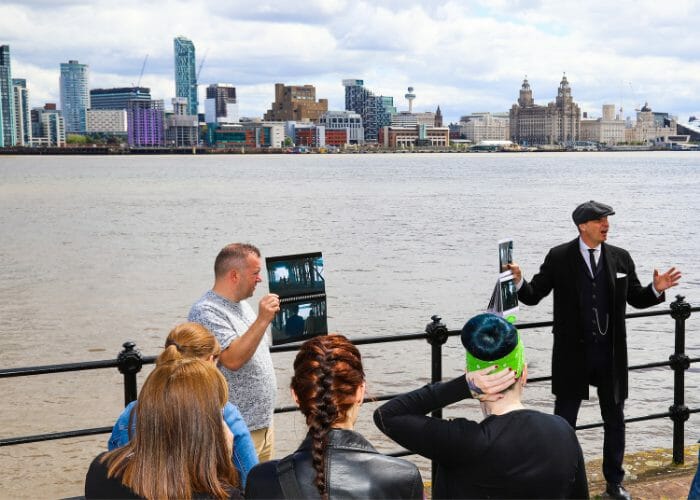 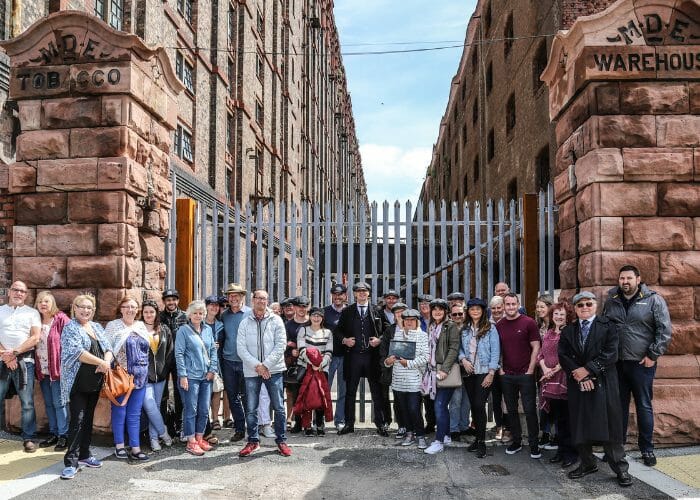 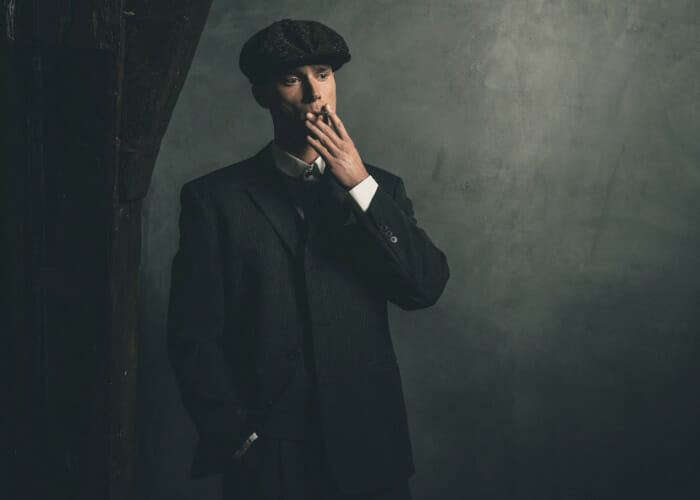 LOOKING FOR SOMETHING DIFFERENT?